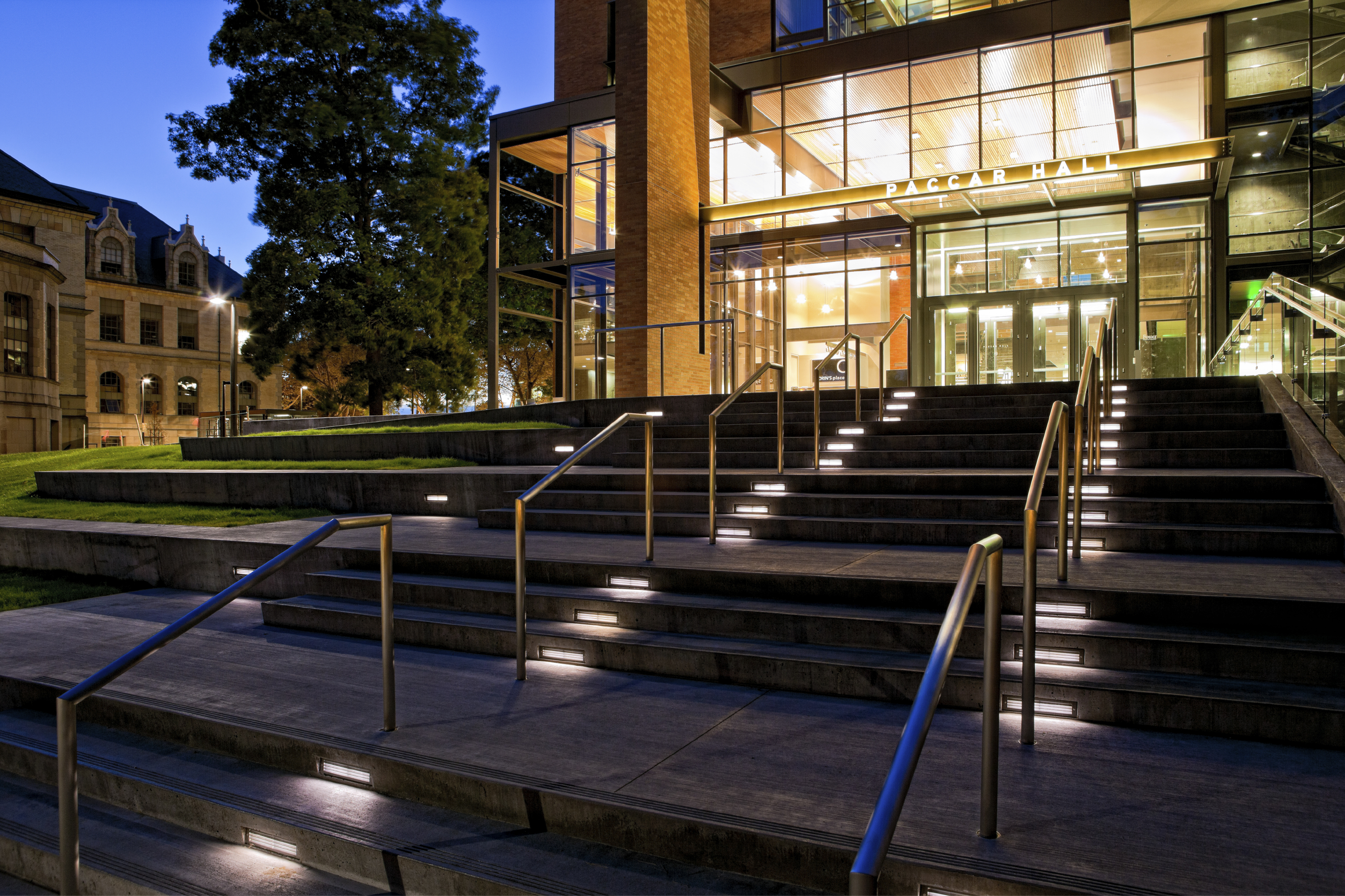 Hangzhou, China
Industry News
We are familiar with the financial benefits LED lighting has to offer with regard to reduced energy consumption and longer life, but are you aware of the safety and security benefits? It was one theme addressed at the recent IES Street and Lighting Conference (SALC) held in Los Angeles. Well lit areas are a proven deterrent and the Crime Prevention through Environmental Design (CPTED) group over the years has stressed the importance of lighting and has gone as far to say “The most important security feature a city can mandate is lighting”.
There are several advantages to LED lighting that has helped achieve an increase in public safety.  One of those being the ability to offer street lights with control systems and dimming.  Street lights with control systems can offer dynamic dimming during long periods of inactivity.  Street lights with embedded sensors can detect movement from pedestrians, cyclists and motorists and anticipate their approach, increasing light output in a fluid real-time response.  The improved illumination offers more safety for those using the roadway.
LEDs near white lighting also gives the illusion of daytime which can reduce criminal activity.  The lumen output is more efficient and allows for wider coverage of consistent light patterns which creates fewer hotspots and areas of darkness.  Forbes Magazine published an article about the Los Angeles lighting project where the city was retrofitting 215,000 lights to LED lighting.  Ed Ebrahimian, the director of LA’s Bureau of Street Lighting stated “Offenses such as burglaries and vandalism have fallen 10% between 7pm and 7am since 2008” when the project was implemented.
Dimming offers benefits in this area as well.  Dimming during long periods of inactivity insteas of remaining dark help to increase public safety.  Offering dusk-to-dawn photocells make an area more well-lit during times it would otherwise remain dark.
LEDs won’t see a loss of efficiency using dimming since they operate at the same voltage current when dimmed as they do when they are fully lit.  Dimming can actually lengthen the useful lifetime of LEDs because it helps operating temperature inside the light source.  Pulse Width Modulation (PWM) dimming provides continuous illumination while avoiding flicker and color changes, keeping the area in question properly illuminated.
Using street lighting that is compatible with 0-10V dimming devices such as sensors, photocells and building/lighting automation is an easy step any city can take to help increase public safety and reduce criminal activity.
If you are interested in learning more about what Inventronics has to offer, visit www.inventronics-co.com to see a broad portfolio of programmable drivers with multiple dimming options.  Inventronics LED drivers offer higher efficiency and longer lifetimes to help reduce depreciation in LEDs and minimize maintenance costs.